In 1997, Timothy returned to his birthplace of Vietnam and co-produced THREE SEASONS, starring Harvey Keitel. A triple award winner at the 1999 Sundance Film Festival. It is the first film to win both the Grand Jury and the Audience Award in festival history as well as the Cinematography Award. In 2000, Bui made his directorial debut with GREEN DRAGON starring Patrick Swayze and Forest Whitaker, who also served as executive producer. The film made its world premiere at the 2001 Sundance Film Festival in Dramatic Competition. It is the recipient of the 2001 Humanitas Prize Award, and the 2001 Austin Film Festival Audience Award. It was theatrically released in 2002. In 2004, he produced INSIDE OUT, starring Kate Walsh, Eirq La Salle, Steven Webber and Russell Wong. Anchor Bay Entertainment released the film in 2006. In 2008, Bui executive produced OWL AND THE SPARROW,an award winning film shot in Vietnam and distributed by Wave Releasing, a distribution company Bui co-founded with fellow filmmakers, Ham Tran and Stephane Gauger. Bui returned to the director’s chair in 2008 for POWDER BLUE, starring Forest Whitaker, Jessica Biel and Ray Liotta. The film was distributed by Image Entertainment in 2009. 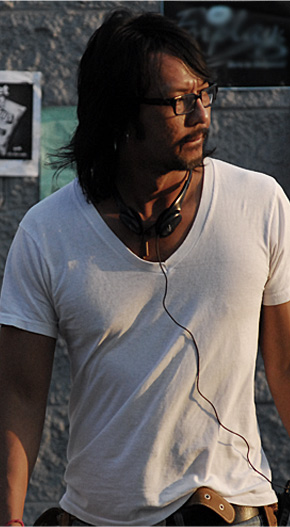 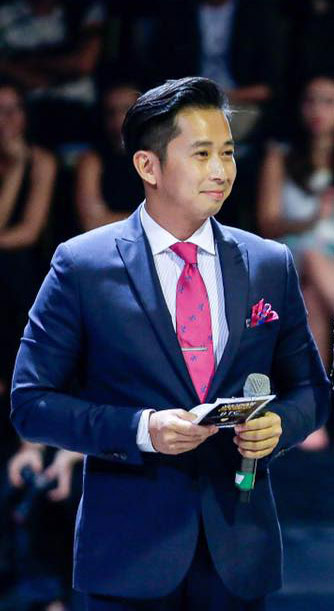 Anh Tran holds a B.A. from the University of California at Los Angeles and was a Fellow at the prestigious Coro Fellowship Program in San Francisco.